Psychometric testing? How to prepare in advance

By Bec | Changing Your Job or Career Path So, you’ve been invited to do psychometric testing for a position you have applied for, and you’re starting to freak out a little. What will they find out? What if you make a mistake? What if your personality isn’t what they’re looking for? All these thoughts will be mulling around in your mind, especially if you haven’t done psychometric testing before.

I am quite the fan of psychometric testing. Especially where it is used to onboard a new candidate and grow and develop them in their role. I think it can be an incredibly powerful tool, which is why I became an accredited DISC Advanced Consultant and Facilitator. But, just like all other forms of assessment, if you are new to it, there is an element of the unknown and a fear that it could be a barrier for you, in achieving what you really want.

What is psychometric testing?

Usually what happens behind the scenes, is an employer will work with a testing provider to scope the role and match elements of the position description to certain behaviours or preferences, in a testing matrix. This means that the test is set up to assess for the specific behaviours or preferences that align with the position. If you have applied for a data entry role, they might be looking for preferences in working with data, attention to detail and working in a solitary environment. If you have applied for a management role, they might assess your behaviours and preferences against leadership capabilities, the ability to inspire, and an ability to work closely with other people. It really is different for every job, and every testing tool.

Stop slagging psychometric testing… it’s not as bad as you think!

What does psychometric testing involve?

Once you have completed your test, a report will be generated, that will be sent to the employer and interpreted, either by the employer directly, or by the testing company. This interpretation will involve looking at the strengths that have been demonstrated through your test, and how they align with the role in question.

But, what if I fail?

Here’s the thing, there isn’t really a pass or a fail with psychometric testing. The beautiful thing about personalities is that we all have one and every single personality is different. There is no right or wrong personality. What psychometric testing does though, is looks at whether you are likely to succeed in a role, according to your behaviour, preferences and working style. And really, if your personality profile suggests that you’re probably not the best fit for a role, you may have dodged a bullet!

Let’s say it was the data entry type role that you applied for. Let’s also say that your work preferences clearly stated (through psychometric testing) that you had a low attention to detail, preferred looking at the big picture rather than the details, had a strong preference for working with others and enjoy working in a fast paced environment. Well, the data entry role is probably not right for you. This may seem harsh, but honestly, if you were successful in securing a role that was directly in opposition to your behaviour and work preferences, you would hate it!

It’s a big decision to base on a personality test, isn’t it?​

That’s about it! If you are interested in finding out more about psychometric testing, I do offer DISC Coaching sessions, where you can get a full colour 18 page report about your behavioural preferences, as well as a one-to-one coaching session with me, to understand, interpret and develop actions based on your report. You can find out more here.

Best of luck with your psychometric test! 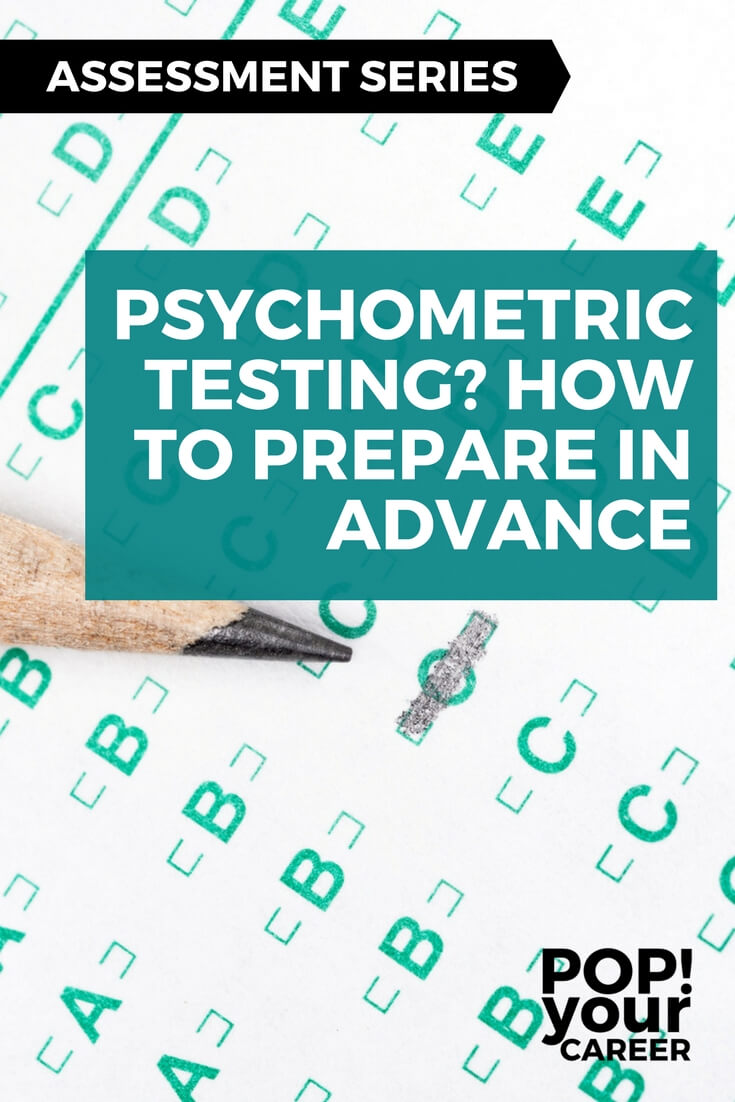 Bec McFarland is an experienced HR practitioner, manager, career coach and the creator of Pop Your Career. She delights in sharing practical, straight to the point career advice, spending time with her family and eating Mexican food.

What are employers looking for when screening job candidates?

What Are Hard Skills and How Can They Help Your Career?

Getting Ready for Your New Job – Hit the Ground Running 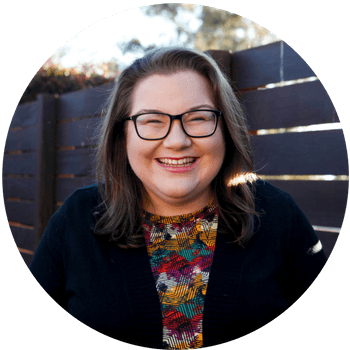 Welcome to Pop Your Career!

I'm Bec, the creator of Pop Your Career and your friendly career coach, resume writer and trainer.

Take a look around - If there's anything I can do to help, please don't hesitate to get in touch. Alternatively, if you want to find out more about me, you can do that here.

Sign up here to receive email newsletters from Pop Your Career. You'll also get access to The Career Club, which is a free subscriber-only portal containing loads of content, checklists, cheat sheets and tools to help you smash your career goals!

What are employers looking for when screening job candidates?
Don’t Just Dream: Create a Business Plan for Your Dream Job
What Are Hard Skills and How Can They Help Your Career?